Wear a Mouthguard to Protect Your Smile 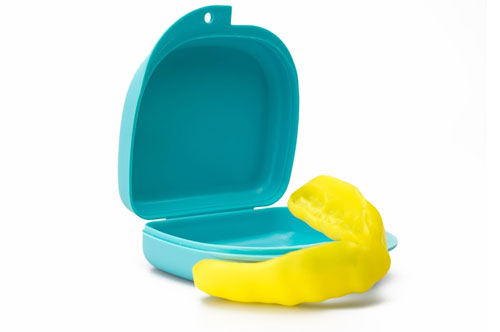 The pitcher takes the sign, winds up, and fires the ball toward home. With a swing, the ball springs off the bat. It’s headed for the gap between second and third base when the shortstop pounces on the ball. He fires it toward second base in hopes of starting a double play.
Instead of the sound of a baseball hitting a glove, however, the second baseman’s head flinches.
He falls to the ground holding his mouth.
The coach and a parent rush to the player’s side only to discover his two front teeth have been broken.

Sports are a great way to stay in shape, and they can teach kids a lot of lessons about hard work, teamwork, and handling success and failure. But they also come with the risk of injuries, including dental injuries.
Our team at Van Buskirk & Krischke DDS in Crown Point, IN wants to help your family stay in the game. It’s why custom-fitted athletic mouthguards are one of the many services that we offer.
Call 219-641-3422 if you would like to make an appointment so we can make mouthguards for your favorite athletes!

If You Play Sports, You Need a Mouthguard

This is National Facial Protection Month, and it’s a good reminder that you should wear an athletic mouthguard, whether you are part of a youth team, a professional athlete, or part of a recreational league.

Dental injuries can occur anytime and anywhere, but they are more likely to happen when people are playing games that involve:

Any sport that checks one or more of those boxes is considered a high-impact sport. Everyone playing a high-impact sport should be wearing a mouthguard while practicing or competing.
That’s not just our opinion, it’s the view of the Academy for Sports Dentistry, the American Academy of Pediatric Dentistry, the American Association of Oral and Maxillofacial Surgeons, and the American Association of Orthodontists, and the American Dental Association.
Children are most likely to suffer oral injuries while playing sports between the ages of 7 and 11 years old. Baseball is the sport most likely to cause dental injuries among 7- to 12-year-olds, while basketball has the highest rate of dental injuries among 13- to 17-year-olds.

You may be wondering if you really need to wear a mouthguard. That’s like wondering if you really should wear a seatbelt when you are riding or driving in a car.
No one expects accidents to happen, but you take precautions in case something goes wrong. That’s what sports mouthguards are for.
This year, an estimated 3 million teeth will be knocked out during youth sports across the United States. Yet, according to a recent survey of parents, 84 percent of children do NOT wear mouthguards while they are on the court, the field, or the ice.

The ADA estimates that mouthguards prevent 200,000 dental injuries every year … and that number would likely be higher if more kids (and adults) wore mouthguards while they are playing.

Wearing any mouthguard will offer some protection, but the ADA and other dental organizations agree that a custom-fitted mouthguard offers the best protection.
Consider the boil-and-bite mouthguards you can buy at the store. They are made so anyone can wear them. As a result, they tend to be large and bulky. This can make them uncomfortable to wear. Speaking while wearing one of these mouthguards is difficult, and they can even interfere with how well some people can breathe.
Any of those issues could make someone less likely to wear his or her mouthguard.

Custom-fitted mouthguards are specially designed for each person. They are smaller and more comfortable to wear. You can speak, breathe, and drink water without removing them.
All of this means your son or daughter will be more likely to wear this kind of mouthguard, which means he or she will get the protection of having that mouthguard in.
In fairness, mouthguards won’t stop every dental injury, just as a seat belt won’t prevent all injuries during a car accident. However, wearing a mouthguard could be the difference between losing a tooth or just having a swollen lip.

To get mouthguards for yourself and your loved ones, start by filling out our online form or by calling 219-641-3422 to request an appointment at Van Buskirk & Krischke DDS.

The Latest From the Blog 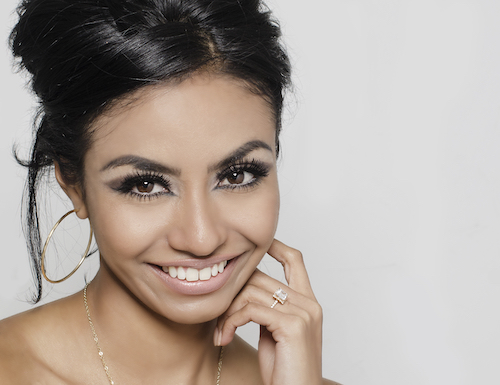 Create a New Smile That You’... Read More 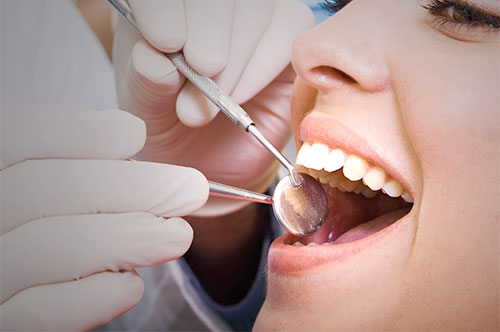 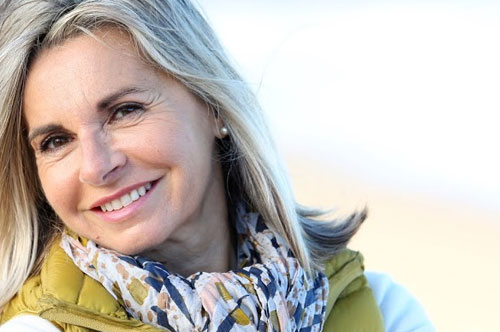 We can see you as soon as tomorrow!